unknown ground – on the strange and familiar

Distinguishing between the familiar and the strange is a basic human experience, lived through – during the development of one’s ego – in varying degrees of alienation or affiliation. There are two ways to respond to the unfamiliar: Turn to its strangeness with curiosity or reject it with dismissal, even aggression. Artists, by nature, are equipped with large doses of curiosity and zest for experimentation. The works in the exhibition „unknown ground“ present themselves in the conflicting areas between the foreign and the familiar.

In designing this project we asked ourselves the following questions: What do we perceive as foreign? Why do we often feel threatened by alienation? Can we create an understanding of the unfamiliar? Would any strangeness then remain at all? How does one feel in a foreign country, a foreign culture? How can one get established in an alien environment?

The starting point for our considerations was the current political and social issue of refugee migration. Further considerations were exposure to foreign cultures in general or even migration as a component of one’s own biographical family history. But also within one’s own culture or social environment, even within one’s self, the theme of alienation may be artistically explored.

„Unknown ground“ is a curated exhibition. Artists of the BBK Darmstadt, as well as other regional and international artists will be invited to contribute works on the subject.
This exhibition is a contribution that aims to expand the view onto a subject that often receives rather one-dimensional media coverage. Artistic expressions, always subjective and one-of-a-kind, open up new perspectives. 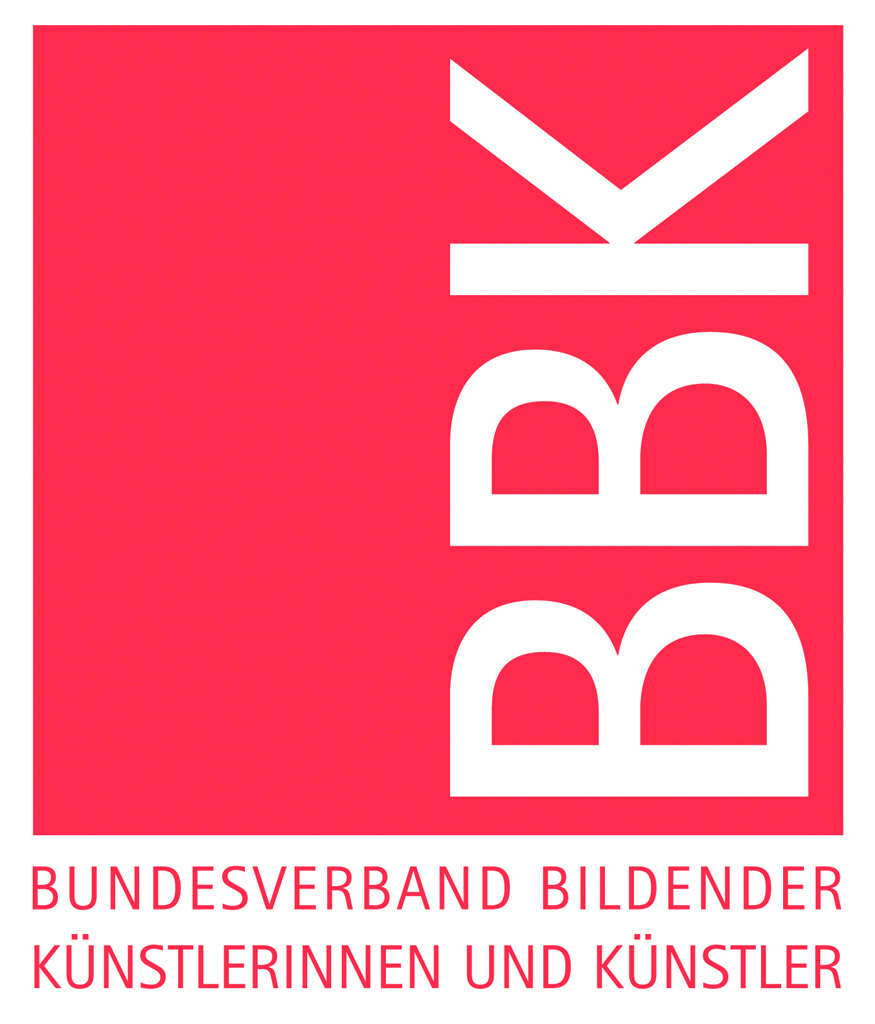